Main page / Blog / Does your product require a design system?

Recently, technologies have been developing rapidly, and we cannot ignore this in any way both in everyday life, in business, and in-services.

Just look at the same company, like Apple, Google, Tesla, which the whole world knows, and when you hear somewhere the word “Apple”, you think not about fruit!

Companies like SpaceX launch Starlink or Falcon Heavy projects. We will not be too surprised if in the nearest future it will be possible to fly somewhere on vacation to another planet.

AR and VR are some of these, rapidly developing, but no longer new technologies. So similar, and at the same time different, technologies allow us to expand our imagination or even immerse us in a different reality.

Everyone has probably already seen examples of the application of these technologies, so we will not dwell on this.

What can we do with AR/VR, and where have these technologies already found their application?

To date, AR and VR provide us with exciting marketing tools for business development, brand sales, audience engagement, and more.

Augmented reality (AR) technology is easier to use and more widely used, which allows you to add something virtual to the real world.

Now it is enough to read the QR code with your phone or tablet, and you can look at, try on, evaluate food products, cosmetics, appliances, furniture, and much more.

While watching TV ads attracts our attention for two to three seconds, augmented reality, on average, draws us in for a minute or more.

Augmented reality helps you imagine how Ikea furniture will look in your home using only a smartphone app.

The L’Oréal cosmetics sale made a breakthrough by applying augmented reality, allowing their customers to try out their makeup products on themselves without having to apply them to their faces. All you need is a smartphone camera to see which shade of lipstick or eyeshadow to choose.

Now you can try on the entire range of glasses, sitting in the office or on your favorite couch.

Already, with the help of AR we can:

These examples help the client to make a choice much more conveniently and simplify sales to a few clicks on the phone. Companies to reduce advertising costs, increase their key performance indicators, develop communication to their brands in various forms.

The potential in marketing is great and the right application can lead to overwhelming results.

AR technology is being implemented by Facebook in feeds and is widely used on Instagram to create masks. Also, since 2019, a tool for quickly creating such masks has become available – Spark AR Player, which can be downloaded by each user from Google Play or the App Store.

In recent years, many companies are trying to introduce something new and relevant to their services.

Virtual reality creates a separate world, room, space. To interact with virtual reality, a user needs special devices that transmit human movements and affect the senses, most often a helmet or glasses. But there are also various sensors and whole suits.

According to Forbes, almost 75% of global brands began to use VR-applications in their industry to improve the level of service.

These applications and services open up additional opportunities for us such as:

VR and AR market already has more than $400 million. And is projected to grow every year, attracts more and more different fields of business.

Most VR content is in the gaming industry, but for widespread use, the devices lack quality, resolution, and realism. Content is difficult to adapt and communicate large amounts of information.

There are already VR stores in China and Australia, allowing shoppers to shop in virtual reality.

VR technology allows you to instantly travel through space and time and visit another point on the planet. This is used by travel companies, especially when using 3D tours, where the client has the opportunity to evaluate beaches, hotels, rooms.

This tool is also relevant, for example, interior designers and architects. VR demonstration of works is much more impressive than static photos and 3D models, allowing getting a better idea of how the future building or interior will look like.

Large companies have appreciated the experience of experts whose task is to develop virtual reality and AR. Previously, their inventions were theory or were more entertainment in nature, but now they are a powerful marketing tool. The trend was picked up by the owners and marketing directors of well-known brands. Its use is an opportunity to approach the solution of strategic tasks in the field of advertising, marketing, and PR from a new perspective.

Augmented reality for business opens up a lot of opportunities. For creative marketers who were previously forced to abandon some of their plans due to limited resources. Ideas that are difficult to implement with the help of advertising in a photo or video format are successfully implemented using AR and VR.

When a person first encounters something new and interesting, a wow effect arises. The client unconsciously focuses on a product or service, he wants to try. The impressions of a novelty presented unusually are always brighter. And the opportunity to experience emotions before buying only strengthens the desire to make it.

The development of augmented reality in the form of an application for a smartphone or tablet is the most common because almost every client can use such a program. Just download it to a device that supports this technology. Frequent phenomenon – the creation of applications in which children can interact with their favorite characters. Equally popular program with the possibility of the fitting.

In the development of virtual reality to develop games or entertainment purposes emphasis is on the effect of total immersion. For example, the ability to enter a game in the first person, get behind the wheel of a sports car, participate in a quest or get into a spaceship in VR with real immersion factors – this is new sensations, emotions, and adrenaline. And this is what attracts.

We can say with confidence that the correct application of these technologies allows companies to improve interaction with their customers, increasing their loyalty, attracting new contacts and sales.

Immersion technologies blur the boundaries of reality. What seemed like science fiction before can already be tried out with a VR helmet. We follow the evolution in the world of technology, and we will see something new and unforgettable. 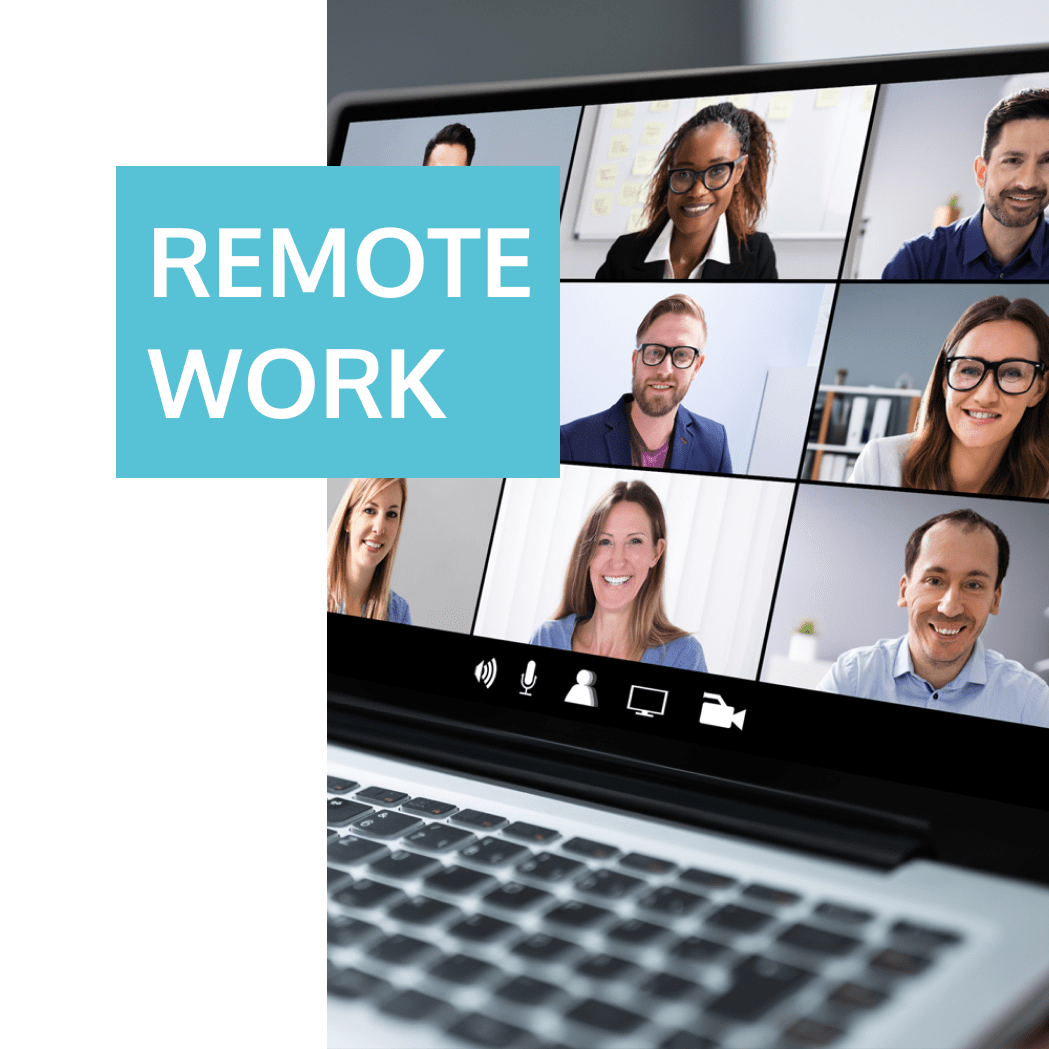 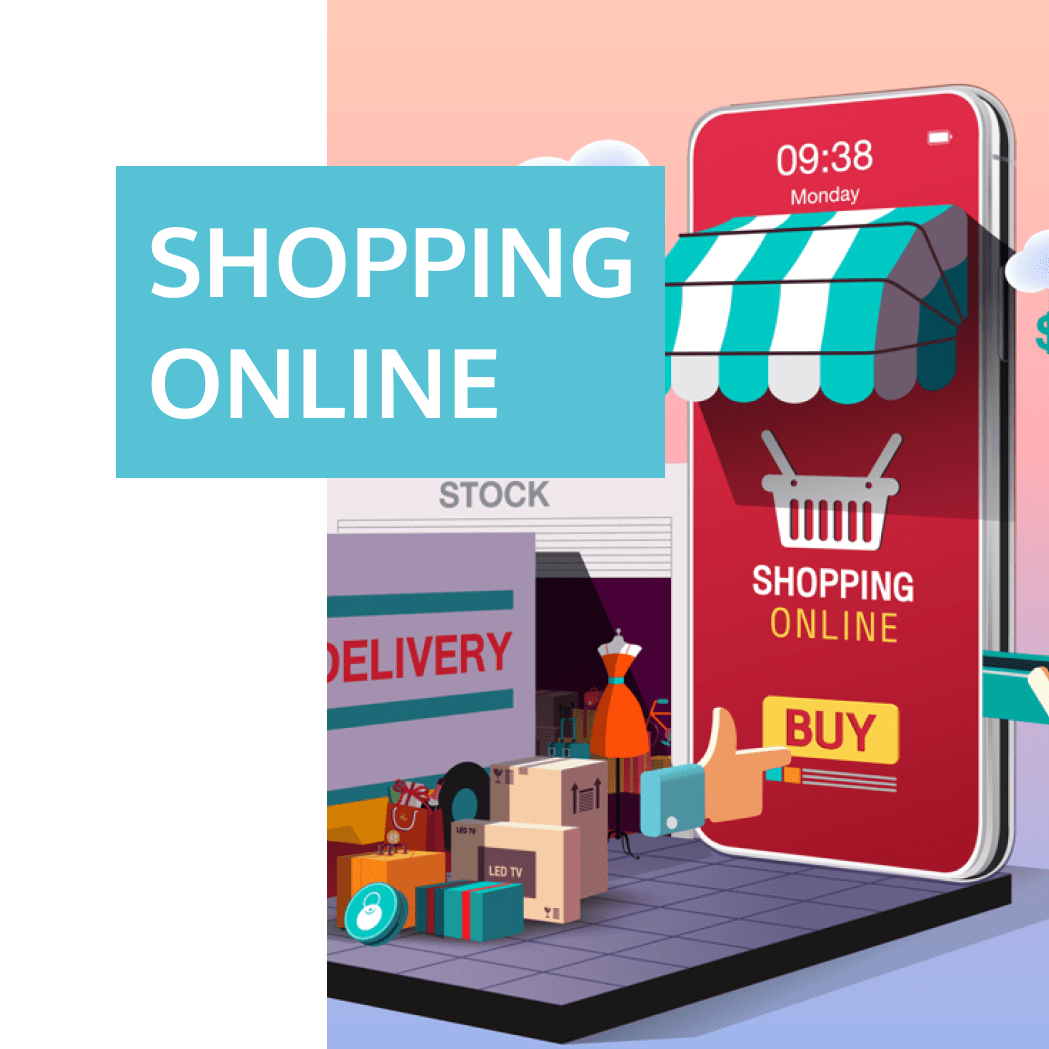 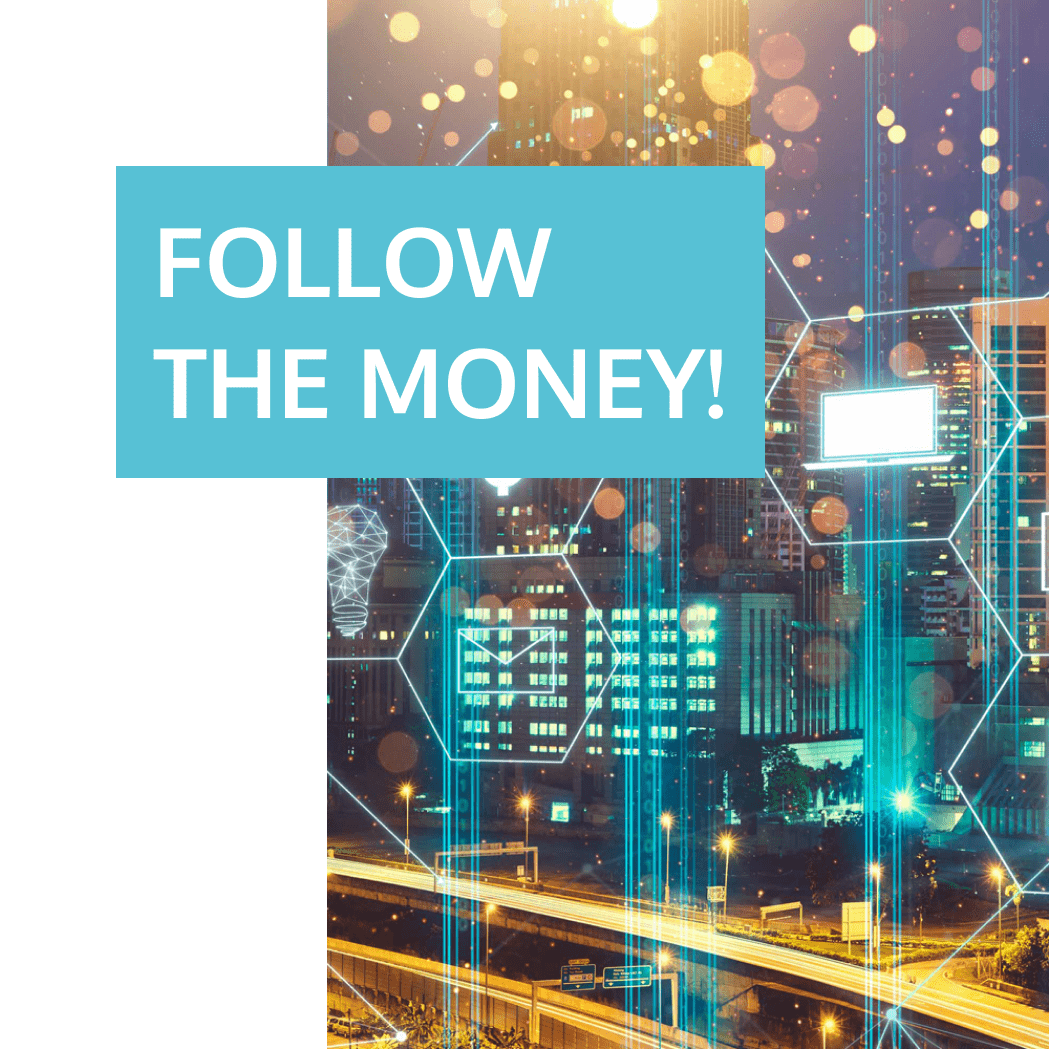 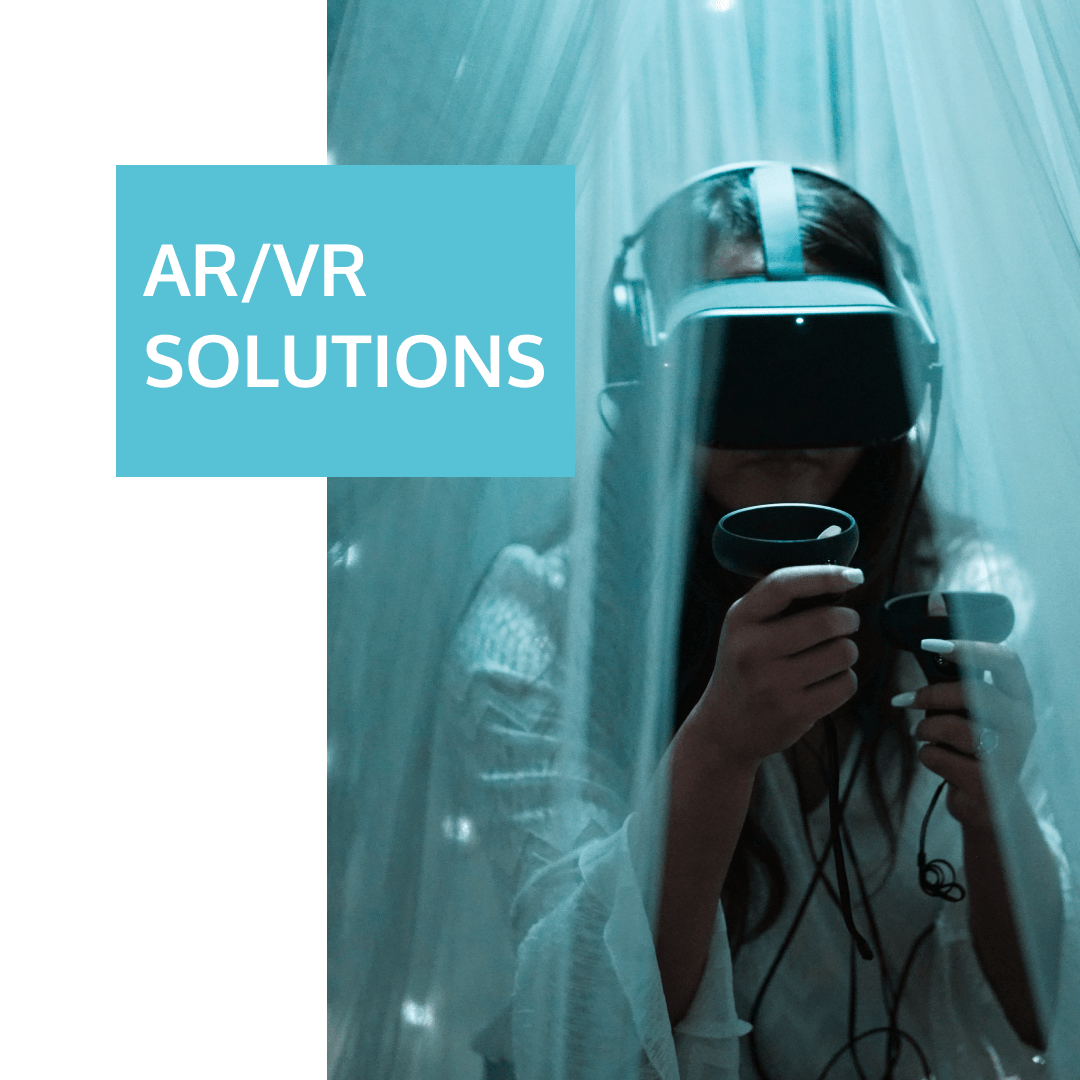 Augmented And Virtual Reality After Covid-19