Digital Marketplace for Effective Collaboration of the Public Sector and IT

Technologies penetrate not only into the life of every single person and commercial structures but also even in the governmental regulations as one of the main consumers of digital technologies, gradually eliminating the bureaucracy. Governmental Digital Marketplaces help various government departments and structures to find the best vendors to implement ideas for improving the quality of services provided to their citizens.

What is Governmental Digital Marketplace

Marketplaces, digital platforms that are open to third-party merchants have rapidly increased their share of global digital commerce. The phenomenal growth of the online marketplace model shows no signs of slowing down. Marketplace sales made up 60% of the $2.86 trillion global e-commerce market in 2018 with 20% yearly growth. Governmental Digital Marketplace can be described as an online platform for project development in the public sector. Its main purpose is to simplify the communication of governmental bodies (as customers) and software development companies (as vendors). Such platforms simplify the development process and access for enterprises to government contracts. In addition, they provide many opportunities for SME’s, since more than 70% of contracts are signed with vendors from this particular segment.

The Digital Marketplace is used to make government services more efficient, and in the era of digitalization of the public sector (as we have already described in our Digitalization as a Global Trend in the Public Sector article), the simple, fast and effective interaction between authorities and IT developers is of high importance.

The Digital Marketplace is a simple open platform getting governmental customers and vendors together.

An example of the successful implementation of a platform for the cooperation between government agencies and IT developers, among others, is the UK with its Digital Marketplace. Not so long ago, the Government Digital Service agency launched a program to help introduce such platforms in emerging economies to help fight corruption.

Another striking and successful example of the implementation of the Government Digital Marketplace is Australia. The platform was launched back in 2016 in collaboration with the British GDS. Every year the platform processes government contracts with a total amount of more than $1 billion.

The advent of Government Digital Marketplaces stimulates the emergence of a new segment of companies that provide services to help place development teams on governmental procurement platforms or act as intermediaries.

Trend towards an Open Data Marketplace

In the modern world, the role of various kinds of data as a valuable source of information about the needs and preferences of customers is growing rapidly not only in the segment of commercial companies but also in the public sector.

Data marketplaces are interactive platforms for the exchange of data for commercial and social benefit. They create valuable data streams for public and private users and allow data collaboration between government, industry, and citizens.

Data marketplaces create an innovative environment for new digital business models. Many CIO’s who work on the design and development of smart cities will monetize their existing open data portals by moving them into data marketplaces.

The Need for Platforms in Developing Countries

The need to introduce government marketplaces, not only digital, still stands not only in advanced economies but also in developing countries with high levels of corruption. Platforms of this kind minimize the risks of corruption. A great example of assistance in introducing the Digital Marketplace to developing countries is the British government’s Global Digital Marketplace Program. Based on the work carried out over the past 8 years to implement the GDS (Government Digital Service), successful cooperation has been conducted with the governments of Colombia, Indonesia, Malaysia, Mexico, and South Africa.

The Digital Marketplace has transformed the way the public sector orders digital technologies. GDS has also developed and implemented costs control and assurance processes to ensure that technology is bought and digital projects are delivered effectively.

Nowadays, the need for such platforms is urgent as the global trend of digitalization of the public sector, since they are devoid of excessive bureaucratic red tape and have a minimum level of corruption risks. 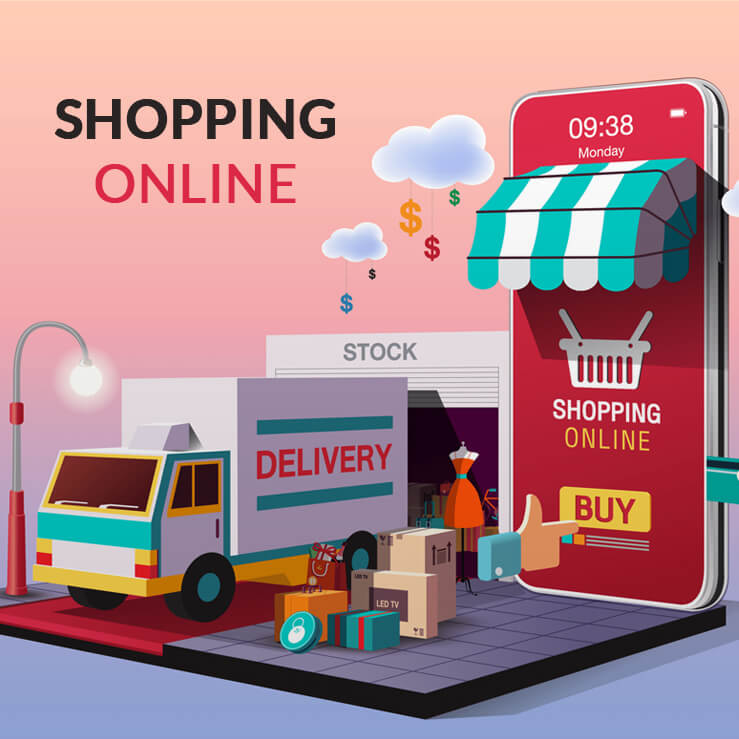 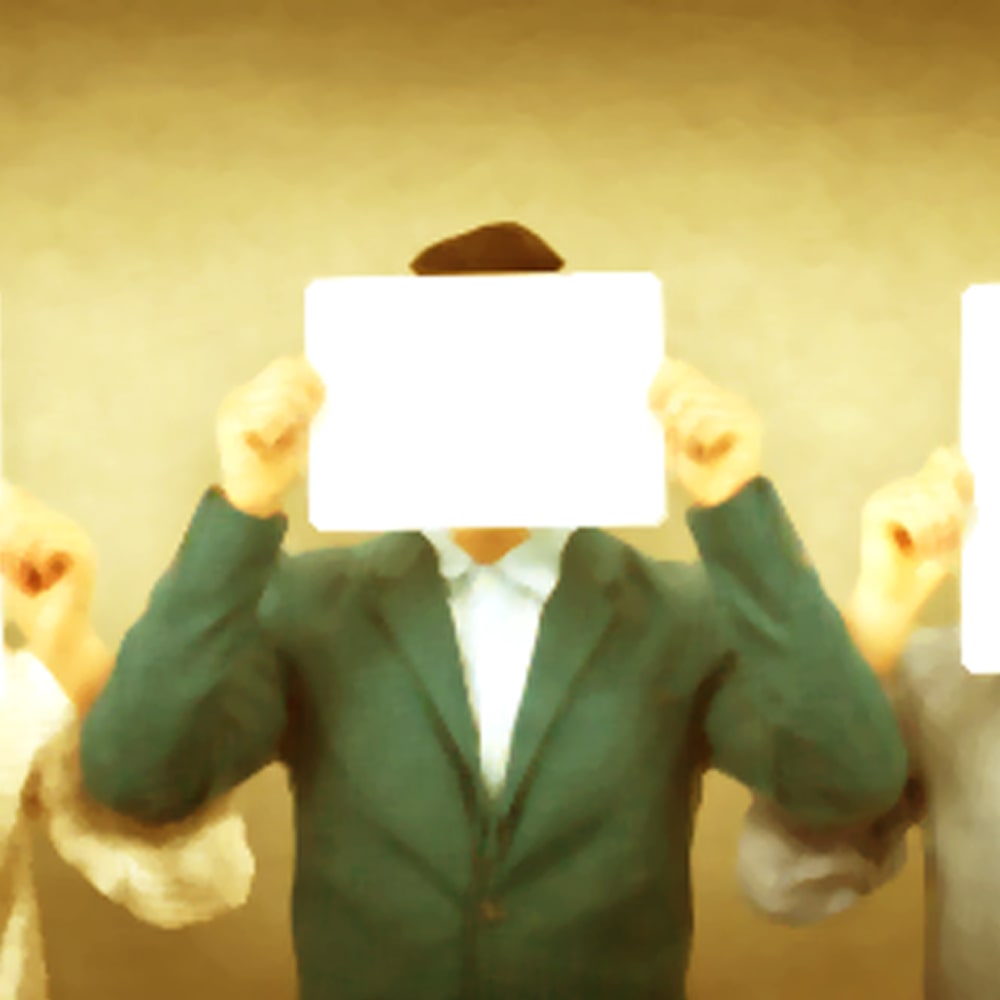 What Is KYC, How It Works and Why It Is Important 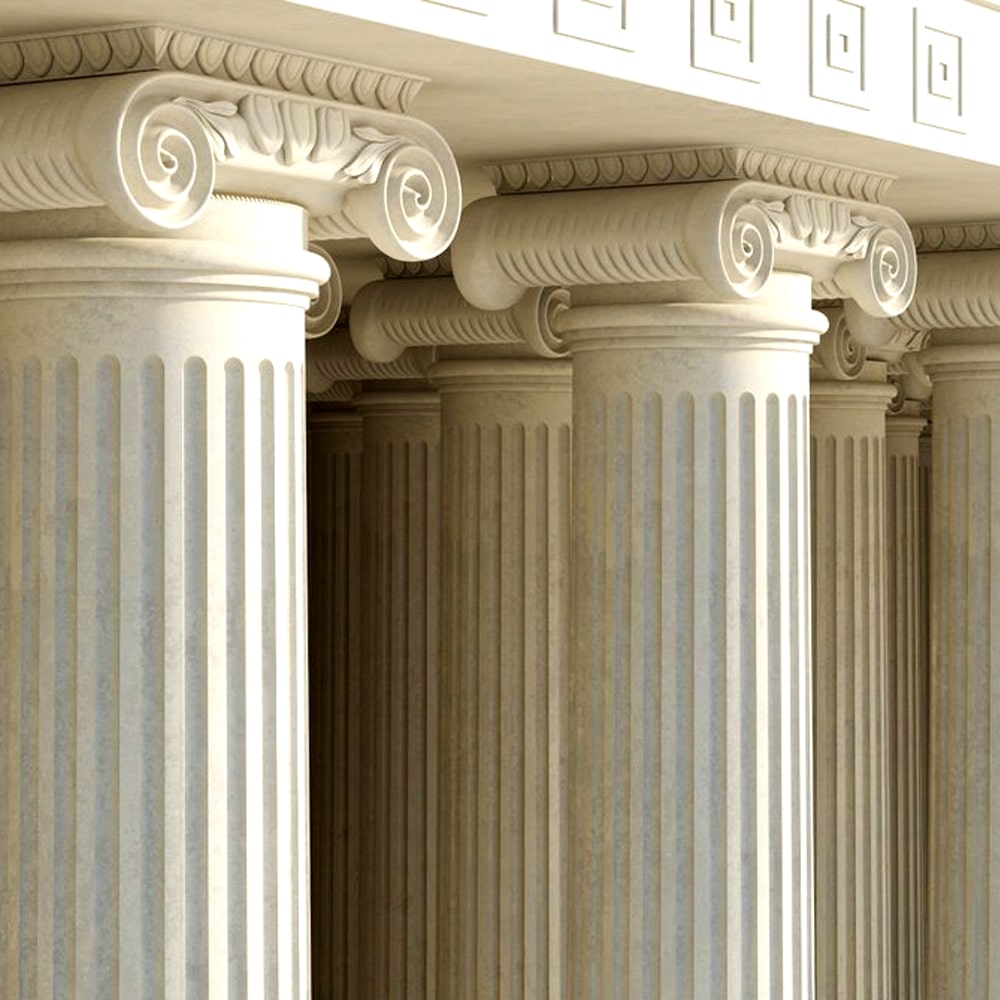 Digital Marketplace for Effective Collaboration of the Public Sector and IT 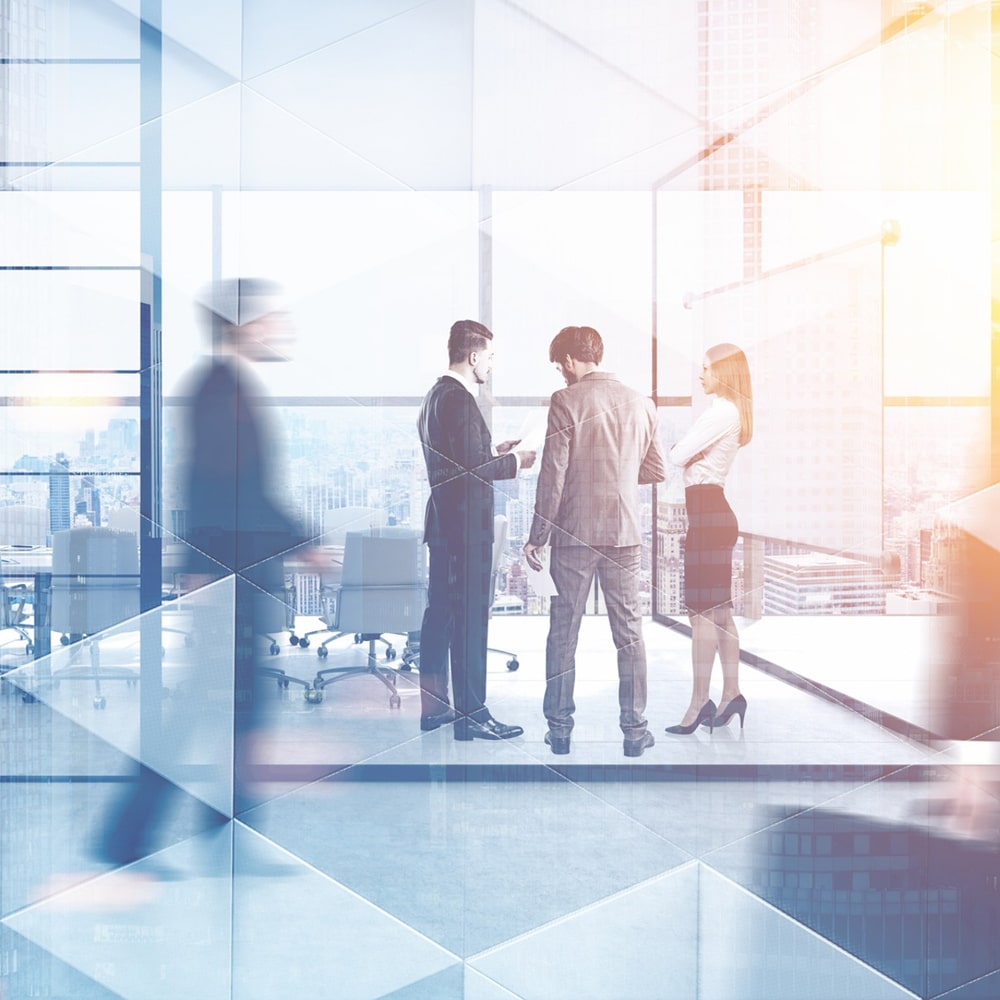 Venture Investments 2020: What’s Going On and What to Expect Further

“Follow the Money!”: How Fintech Changes Financial Market
Typically, fintech startups are companies that, due to technology – […]
Digital World after COVID-19: Shopping online
With COVID-19, the world has changed dramatically and will continue […]
TOP-5 Payment Systems
At least once owners of online business have faced the […]
Feed the Planet: “Smart Agriculture” as a Synergy of IT and Farming
The growing role of agriculture According to UN forecasts, by […]
Digital World after COVID-19: Remote work
Besides endangering society’s well-being, COVID-19 is also a serious threat […]
How Can CRM Help Your Business?
In this article, you’ll get to know what CRM system […]
Marketing and Advertising: Results of Recent Changes
Changes are inevitable, this is a constiting part of development. […]
Delivery Service Development
Recent events in the world are accelerating the progress of […]
What Is KYC, How It Works and Why It Is Important
Financial institutions, accounting and law firms, banks, and trading platforms […]
6 Simple Steps to Make a Website in 2020
Nowadays it’s important to have a website that allows you […]